Director of product Nicolas Estrup has explained the reasoning which led to the exclusion of Fnatic and mousesports from the BLAST Pro Series.

The decision to exclude mousesports and Fnatic from the CS:GO series came as a surprise for many fans, especially considering they finished first and second respectively at the ESL Pro League Season 10 Finals.

Estrup admits it was a difficult decision, stating that factors other than ranking had to be taken into consideration.

“The hardest part about ultimately having to pick and choose was: which criteria do you do that based on?” Estrup told HLTV.

“Anyone who has been in Counter-Strike for more than a couple of minutes knows that we cannot solely rely on rankings to determine who participates when we’re thinking long-term.

“One important thing is that we couldn’t solely be reliant around what the lineup of a team is right now, at this moment. Our dream, and I’m sure every other TO’s dream, is that the setup they build is also going to last them a long time.

“To ensure that, the organization behind teams and all these extra parameters weigh in just as much and maybe even in some cases more because it is a long play.” 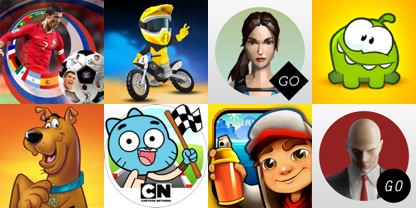